Fresh off of signing her first professional contract with Spanish second division outfit Rayo Vallecano, we caught up with Gibraltar International, Charlyann Pizzarello, who opened up on her move, the hard work that got her there and her hopes for inspiring more young girls on The Rock to follow in her footsteps. 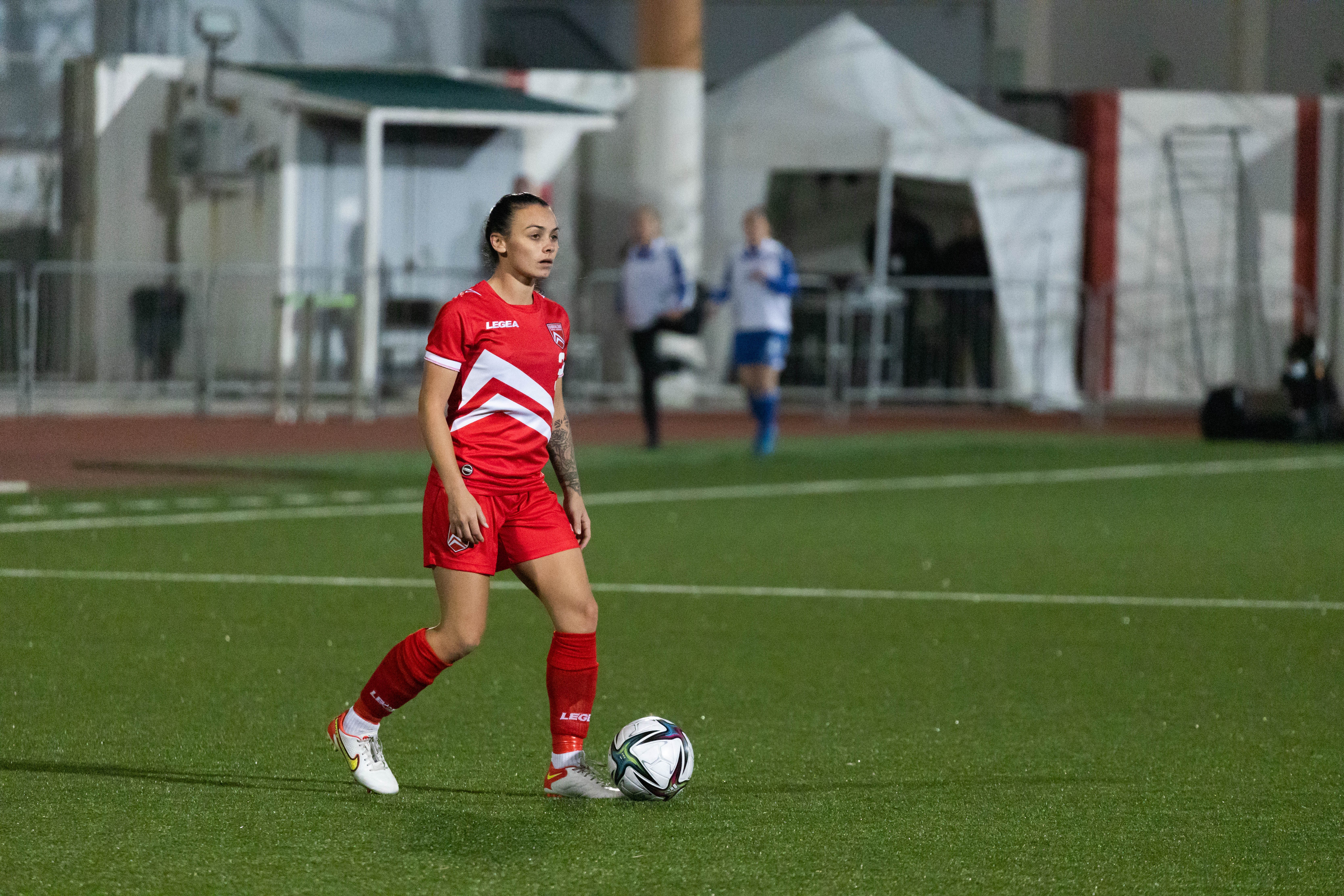 Charlyann, first of all congratulations on signing for Rayo Vallecano. Tell us about how it all happened?

Thank you! Well it all started from Instagram really. I was on holiday when I received a message request. I skimmed over it and chose to ignore it thinking it was another spam message or something. About 2/3 hours later I went back to actually read it to get ready to delete it and it turns out it was the coach who had messaged me expressing his interests.

When you make your league debut, you will become the first Gibraltarian to play professional women’s football in Spain, how does this make you feel?

It makes me feel really proud to be honest, to know that all my hard work throughout the years has finally paid off. It’s a big achievement, but, I still have a long way to go in terms of my own personal goals, so I’m taking it one step at a time. 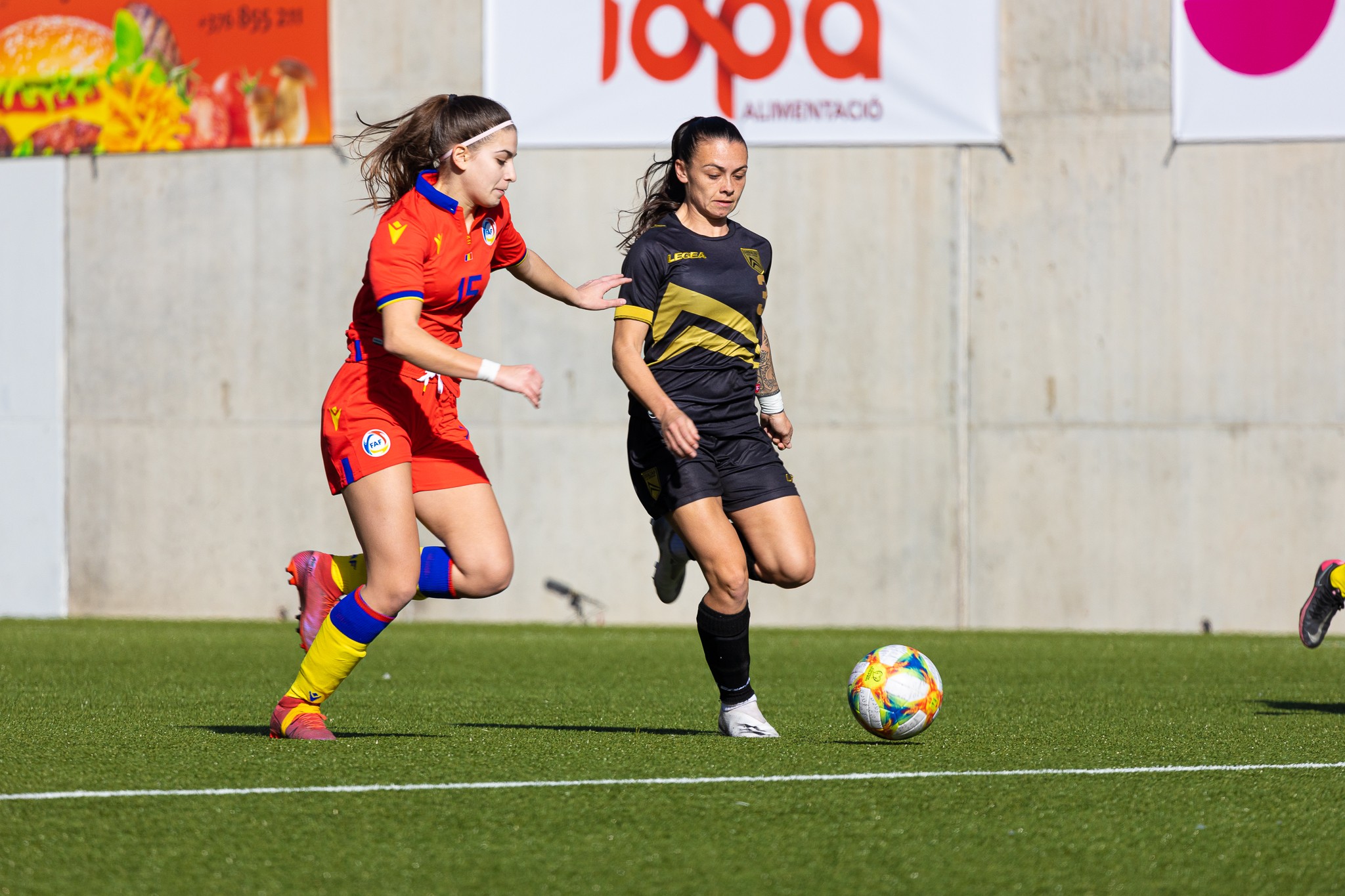 You must be desperate to get the season underway now. Give us an insight into your immediate future, when does your preseason start and what’s your schedule like?

I’m extremely ready to get the games started! Pre-season is always the worst!! But with that being said I’m also very motivated to work as hard as possible to earn a starting spot, that will be another achievement!

Pre-season is well underway now, If I would have to describe what a general day looks like in pre-season then I would have it say it involves a lot of running. On a normal week without matches, we train double sessions so I wake up at 6am, start the gym at 9am and then out onto the pitch at 10am until around midday. We then return to start training at 8pm and finish at 10pm before traveling home and then it’s very much eat, sleep and repeat!

We have a pre-season match coming up against Real Madrid so I’m really excited for the near future!

Do you think that as a professional you will now be able to pass on your experience to your fellow national team players as Gibraltar prepares to enter UEFA Women’s European Qualifying competitions in the future?

I really hope to open doors to other players and future prospects as well. To be able to pave the way and make it as easy as possible for them to achieve anything they wish to do is also a part of my goals.

I believe we have some very talented players who have the capability to reach high levels. My main message for those back home is that anything is possible if you really set your mind to it.

Just because we are a small country, doesn’t mean we aren’t worthy of stepping into the professional world of football. 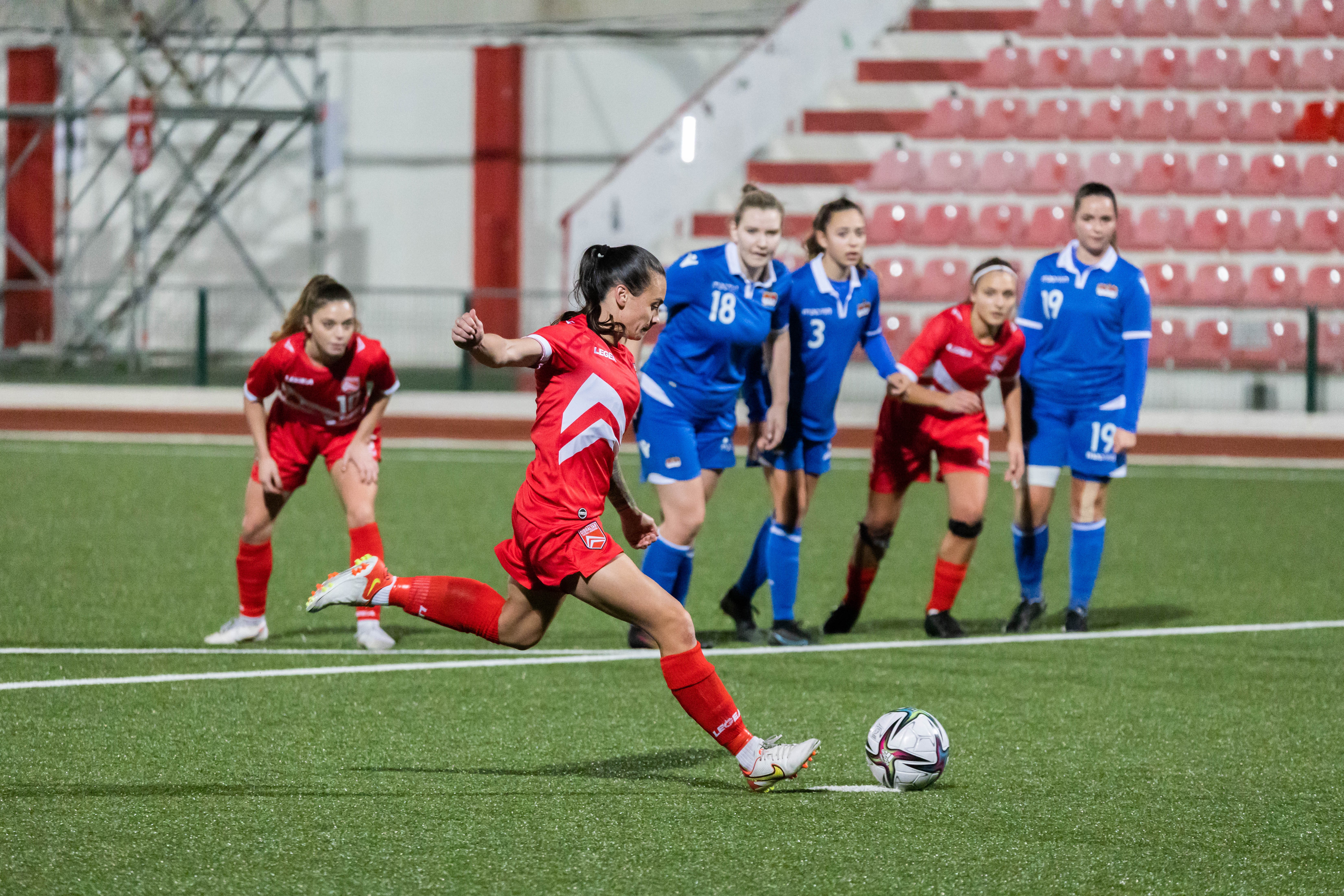 Was this always your dream, even when you started out as a young girl, to become a full time professional?

To be honest, when I started out playing at a young age in the boy’s leagues, I never thought about playing professionally because of the stigma around girls/women playing football. It wasn’t until I reached the age of 14 or 15 where my love for football grew to the point that I began to want to carve out a career for myself in the sport. Ever since then I’ve never looked back and pushed through all the barriers that I’ve come up against in order to make sure I become a professional football player.

It’s fair to say you have worked extremely hard to get to where you are now, by going to America and playing out there. Do you think that experience you gained in America will benefit you now as you move to Madrid?

When I got the opportunity to go and play football in America, I grew as a player and gained knowledge and experience that I would never have got staying here.

It has definitely given me a very big advantage in regard to experience, what to expect, the level of intensity and what it’s like to be playing full time, even if that was alongside my studies.

You wouldn’t believe the amount of work that I have had to put into achieving this goal. Honestly, there have been plenty of days where I didn’t want to train, where I didn’t think I was going to make it, where I wanted to give up and times when I didn’t trust the process. It’s not easy to carve out a career in professional football, but, with the support around me, and through hard work I managed to push through the hardest of days and now, here I am! 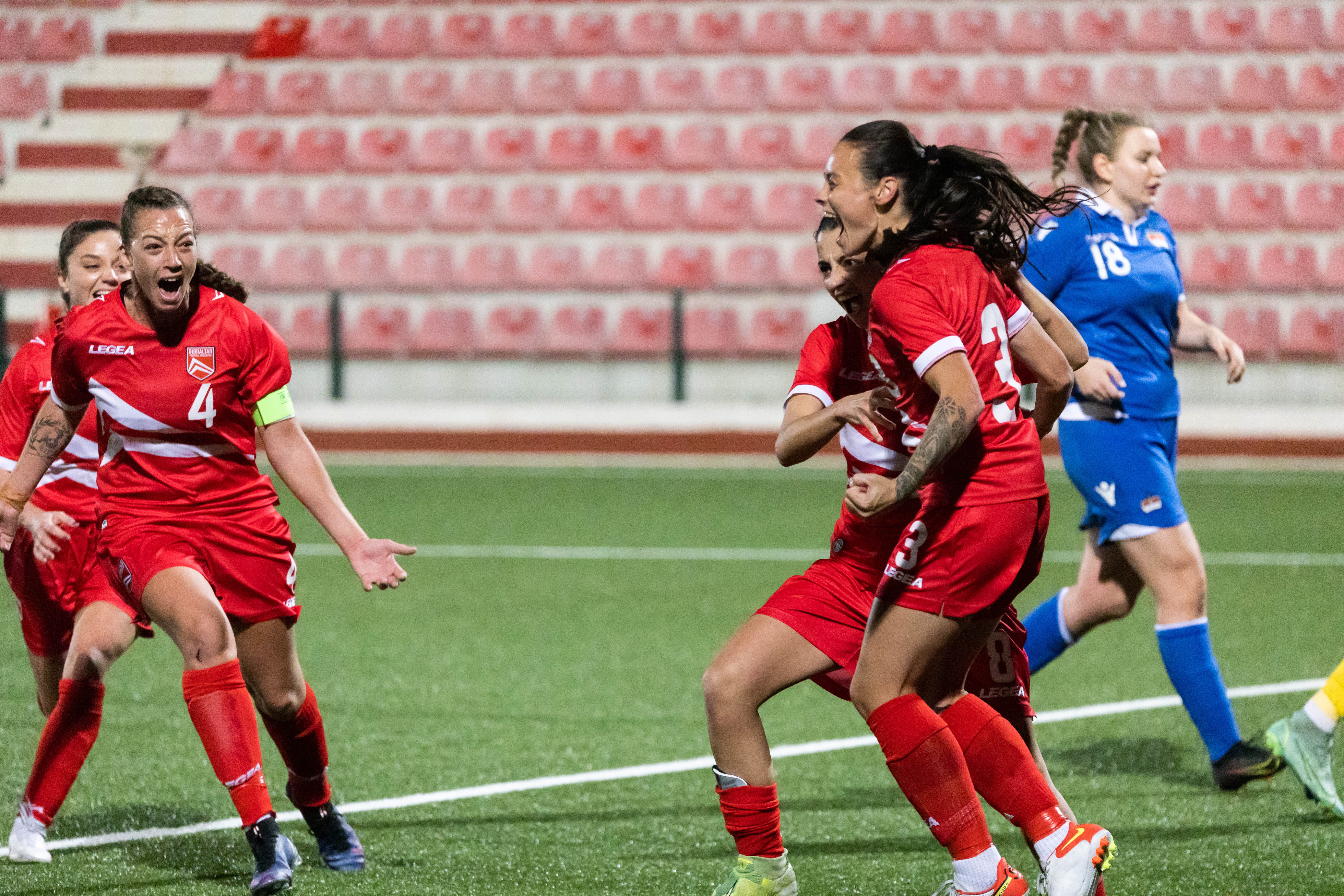 You have become a real role model for young Gibraltarian girls by proving that if you work hard enough and believe in yourself anything is possible, what would you say to any young girl starting out playing football for the first time and dreaming about one day being a professional footballer?

It’s achievable. Nothing is never impossible. Now especially, with England winning the Euros and with the growth of the women’s game impossible to ignore, you need to go after that dream.

Even if you think it’s crazy, you need to go after that dream, you will never regret it. I was someone who never thought I could make my dream come true but now look at me, things do happen for people with passion, for people who put in the hard work and for for people who are determined.

Go for it and don’t stop until you are happy with where you land. I’d also like to say that I’m always a message away - feel free to get in touch if you have any questions or if you want to know anything, I’m more than happy to help in whatever way I can.