This year the tournament changed format from the traditional knockout competition for most of the age groups. From under 5 to under10, and in keeping with the GFA Grassroots policy, these age groups played a ‘round robin’ tournament where the emphasis was on participation and fun with all children receiving recognition at the end of their matches.

Smaller groups, ensured all teams had their opportunity to participate and play for as long as possible

There were a total of just over 100 teams with approximately 900 children taking part across the two weekends. It is also estimated that over 500 spectators attended in the Ter Centenary and the Victoria Stadium Sports Halls.

The three Competitive age groups -  Under 12, Under 14 & Under 16's did compete in the traditional knockout tournament with the semi finals and finals being played on Sunday 14thApril, and the winners were as follows:

The tournament again was a great success with many children enjoying themselves in a  somewhat different tournament format, a format which will be usined in May leading towards the end of season. These so called ‘lightning tournaments’ are geared to providing a more varied spectrum of teams and players and moves away from the traditional 1 v 1 games that are played during the regular season. They also provide greater opportunities for coaches to coach and all players to have more time on the field of play. 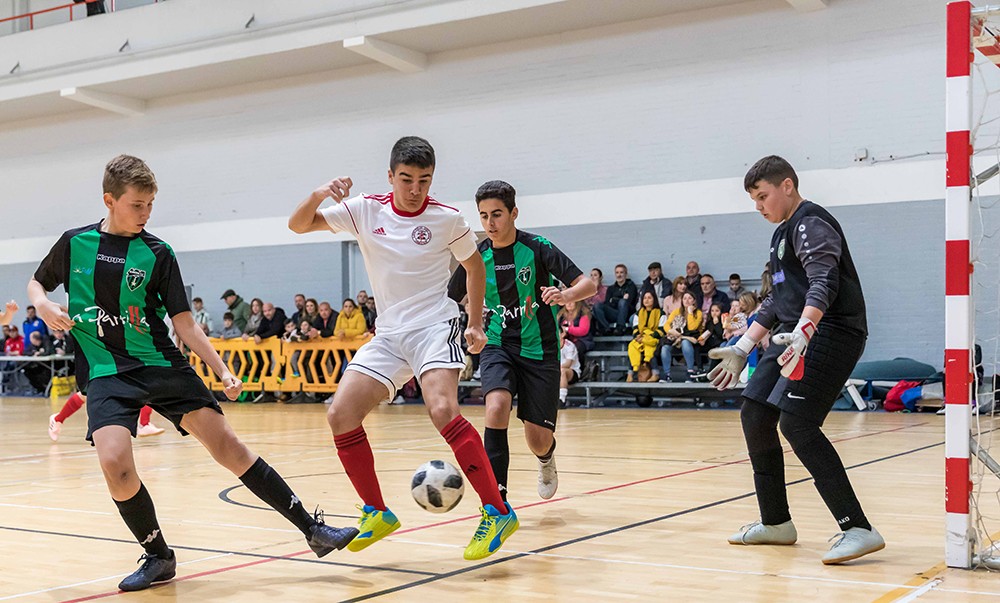 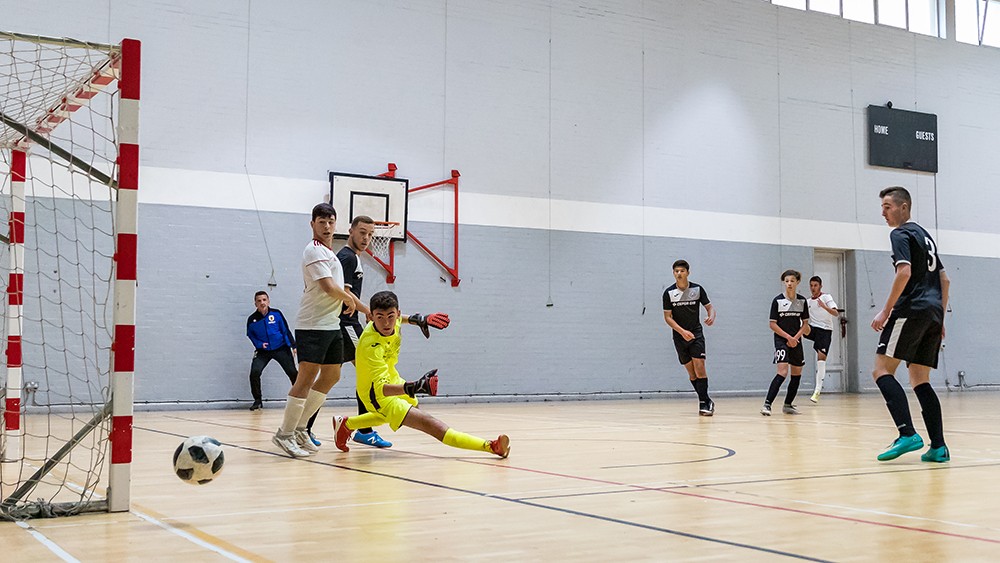